For the latest Job Resources, Shop Buckeye lists and Business Resources to assist through COVID-19, please visit the Quality of Life Section.

On Wednesday, April 1, 2020, detectives arrested 22-year-old Jahvaun Rodgers and booked him into jail on a number of felony charges. 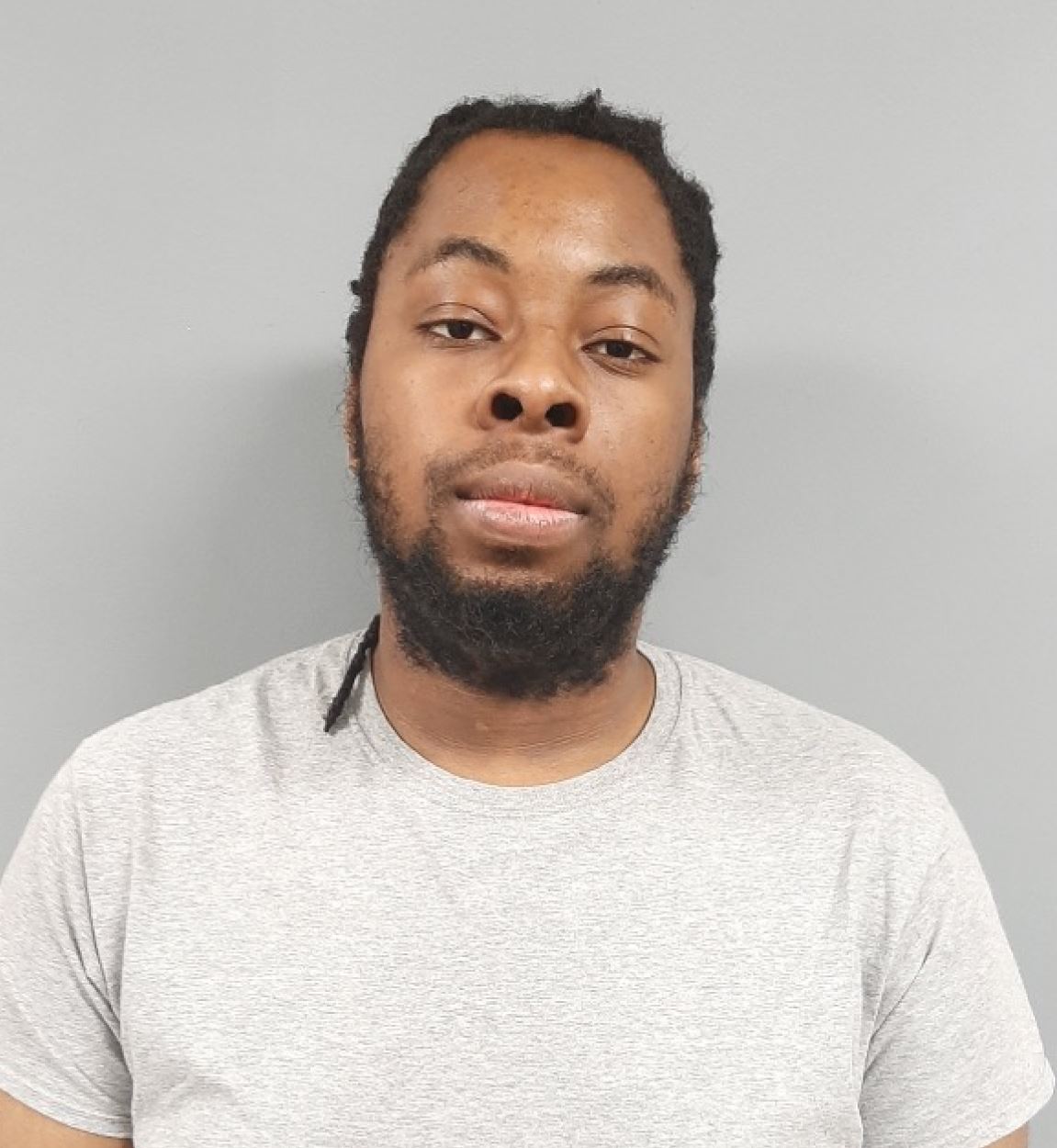 Rodgers’ arrest stems from a drive-by shooting that took place on February 25, 2020, in the 25300 block of West Heathermoor Drive in the Blue Hills neighborhood of Buckeye. On that morning, three shots from a 9mm handgun were fired into two cars parked at a home on Heathermoor. No one was in the cars but the house was occupied at the time.

A witness and nearby surveillance video showed the suspect vehicle involved was a white Nissan Altima, with distinctive damage. The witness also gave officers a description of the driver.

A month-long investigation led detectives to Rodgers, who drove a damaged white Nissan Altima and fit the description of the suspect as described by the witness.

At the time of his arrest, Rodgers had a 9mm handgun in the driver door panel of the Nissan. The gun was test fired. Ballistics showed the test-fired rounds matched the shell casings found at the drive-by shooting scene.