For the latest Job Resources, Shop Buckeye lists and Business Resources to assist through COVID-19, please visit the Quality of Life Section.

Arrest Made in Disturbing Aggravated Assault

On March 3, 2020 at about 9:30 p.m., Buckeye police detectives arrested 25-year-old Joseph Isiah Mitchell for an aggravated assault two weeks ago outside a Buckeye convenience store.

The assault took place on Friday, February 21, 2020 around 2:45 in the afternoon. A 65-year-old man was walking into the Circle K at 307 E. Highway 85 when he attempted to pull Mitchell off another man he had pushed and was holding to the ground. 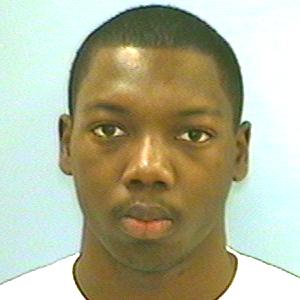 Surveillance video captured the victim trying to break-up the fight and then shows Mitchell flipping the victim over his back and slamming the victim to the ground. While defenseless, Mitchell can be seen stomping and punching the victim, before getting in his car and driving away.

Pictures and part of the surveillance video were released to the public and circulated over social media. The Buckeye Police Department appreciates the public’s assistance in this case.

Detectives identified Mitchell as the man they were looking for. For the next week, detectives worked diligently to locate the suspect, until an arrest was made last night.

Booked on one count aggravated assault.