A Buckeye man faces an attempted murder charge after a domestic violence incident ended in a shooting. The victim suffered a gunshot wound to the leg. Buckeye police arrested the suspect, Lacory Antonio Hall, 24, and booked him into jail on multiple charges.

The Buckeye Police Department received a 911 call on Sunday, January 12, 2020 at approximately 10:30 p.m. about a shooting that had just occurred inside a home in the residential neighborhood northwest of Baseline and Miller Roads in Buckeye. Police located a 22-year-old woman with a gunshot wound to the leg inside the home.

Witnesses identified the shooter as Lacory Hall, gave officers a description and advised he left the scene.

Within minutes, Buckeye officers located Hall about a quarter mile from the crime scene and took him into custody. He was not armed at the time, but Hall directed officers to where he believed the gun fell out of his pocket while he was on the run. Officers did locate the weapon.

The victim was transported to a local hospital after initially being treated by Buckeye Fire at the scene.

Hall was booked into the Maricopa County 4th Avenue Jail on the listed charges: 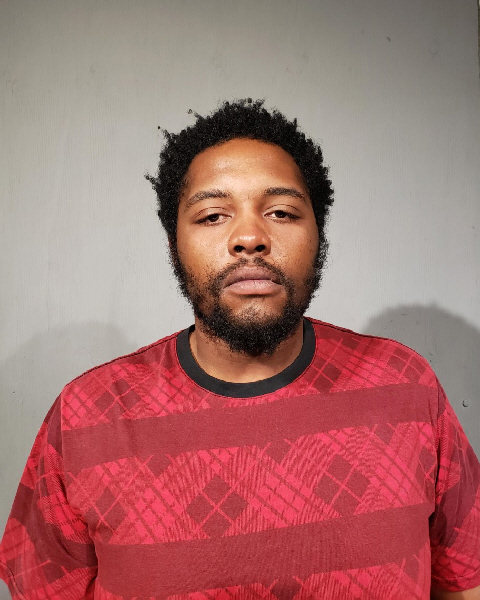